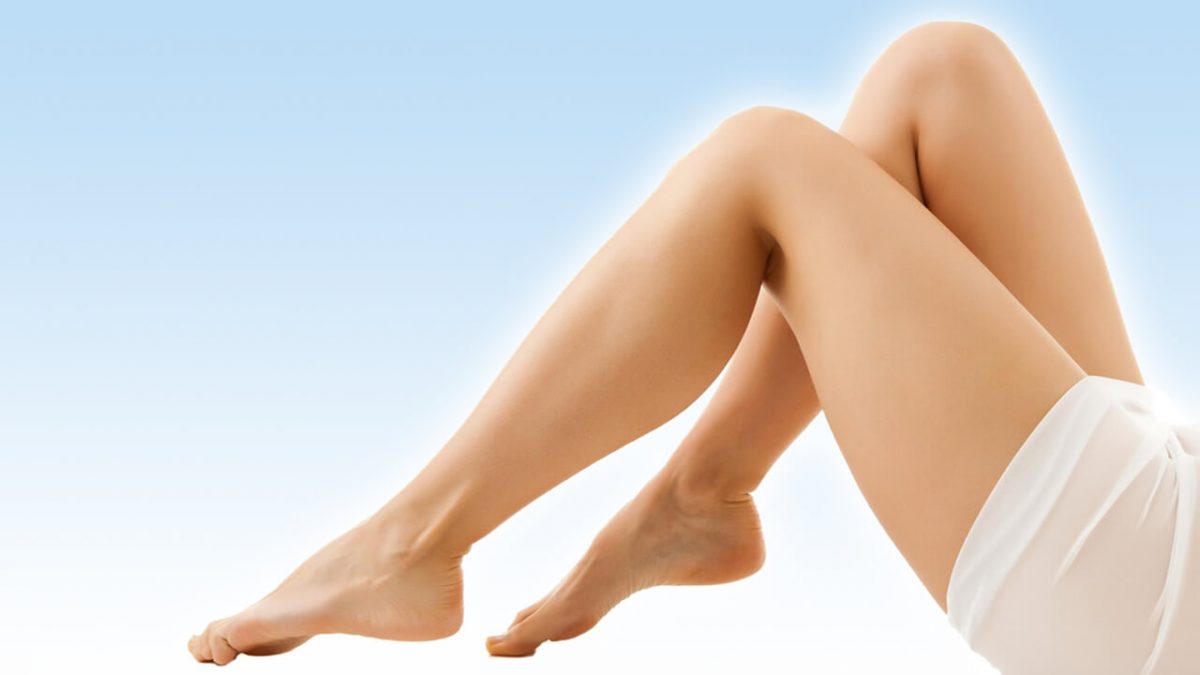 What Is Radiofrequency Ablation (RFA)?

Radiofrequency ablation is one of a range of minimally invasive surgical techniques used to treat venous stasis, a risk factor for forming blood clots in veins. It differs from EVLA in the type of energy it uses to close veins. Instead of a laser, radiofrequencies are given via a catheter inserted into affected veins and which heat that shrinks and closes them is passed along.

RF ablation treatment is carried out on saphena veins up to 20mm in size and the recovery period is very short with very successful cosmetic results. Generally performed under local anaesthetic, general anaesthetic may be used if determined to be necessary. The patient doesn’t have to stay in hospital overnight, either. After the vein in a state of reflux has been entered with a needle just below the knee, a radiofrequency catheter is inserted with the aid of a colour Doppler Ultrasound image and then, using segment ablation (7cm) energy creating heat of 120°C is passed through the catheter.

As with EVLA, tumescent anaesthetic first has to be given with the visual support of Doppler Ultrasonography and this has a great bearing on the success of the procedure. Following the procedure, the treated veins turn into scar tissue to be absorbed by the body over time.

RFA has been used to treat varicose veins since 1998. Since then, RVA has been a safe and successful treatment option for the facial venous system and perforans varicosis. Data supplied by the manufacturer indicates that more than 300,000 people have been treated with RFA across the globe.

Patients with varicose vein complaints and who undergo RVA treatment performed by expert medical staff can stand and just a few hours after the procedure and return to work the very next day.

After RFA treatment for venous stasis, the patient’s leg is wrapped in an elastic bandage for 2 days and then is recommended to wear a varicose stocking for 2-3 weeks until a complete recovery is made. The patient is made to move a few hours after the procedure, ensuring they can return to their normal lives the next day.

What Are the Advantages of RF Ablation Compared with Other Methods?

RFA has many advantages over classical surgical methods used to treat varicose veins. RFA is generally performed under local anaesthetic, lasts on average just 30 minutes and the patient can walk home after resting for just 1-2 hours. RFA treatment is minimally invasive, thus causing less pain and bruising compared with conventional surgery. RFA’s greatest advantage, however, is unquestionably the fact it doesn’t cause bleeding, leave any incision scars and has virtually no risk of causing infection. No movement restrictions are required for the patient after the procedure.

Tens of thousands of patients across the globe are treated every year using RFA with a success rate of 93-95% and is a treatment option that can be considered for 90% of people with varicose vein complaints. RFA treatment’s suitability, minimal side-effects, success rate and very quick recovery time matches those of EVLA.

TREATMENT SUMMARY
WARNING: Everyone is unique. This means that the treatment length, planning and results may be different for yourself. The information you see here are is the resulting average from a large range of samples.