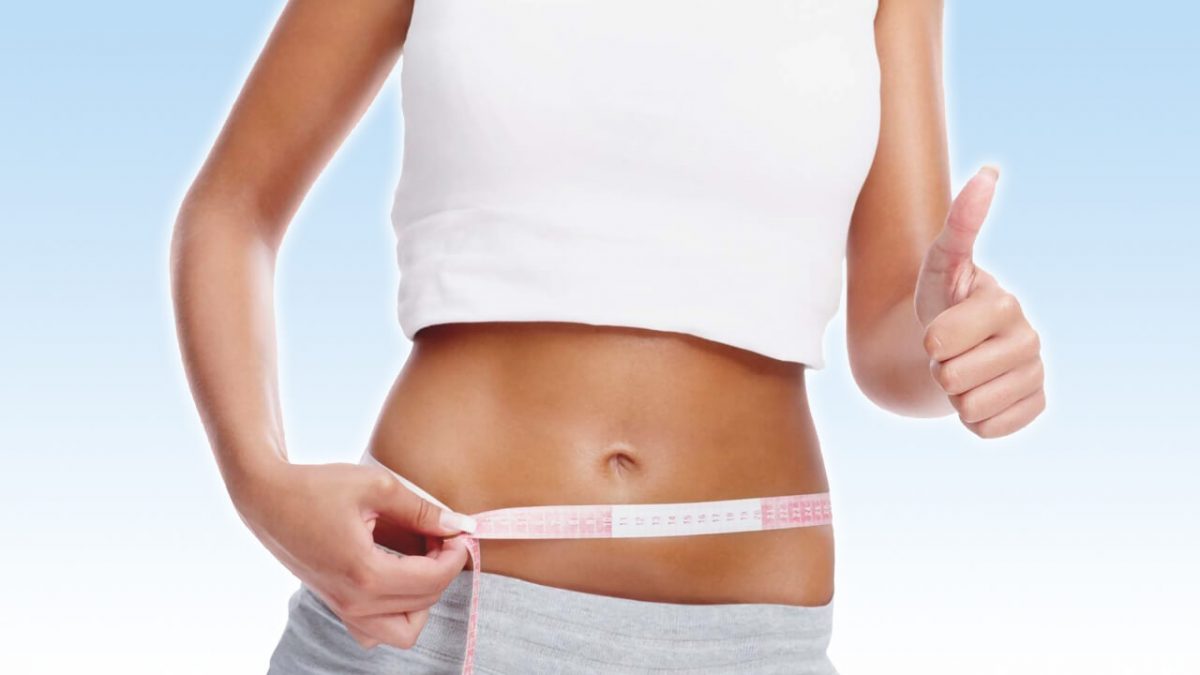 What is Laser Lipolysis Plus?

Laser Lipolysis Plus is a technique that uses laser energy to effectively ‘melt’ fat and destroy fat cells while at the same time tautening and tightening the skin by stimulating cells that give skin its elasticity.

How is Laser Lipolysis Plus different from classic laser lipolysis?

This technique uses two wavelengths. The first wavelength is for localised thinning and the second wavelength ensures tautening and tightening of the skin, creating an important difference.

Laser energy is used to ‘melt’ fat tissue. The laser’s energy inhibits the normal functioning of fat cells and causes them to die and break up.

The effects typical to the laser type and wavelength used in classic laser liplysis on fat cells are limited and are not highly effective in melting fat cells. Classic laser lipolysis has a limited effect on resistant and stubborn areas of fat that cannot be removed with exercise and diet.

The laser wavelength used in classic laser lipolysis cannot be used to selectively targer fat cells and can lead to greater degrees of bleeding and bruising by harming other surrounding tissue.

The laser wavelengths used in Laser Lipolysis Plus can selectively target fat cells while not harming other surrounding tissue. The laser special to this technique prevents bleeding and brusing by clotting any blood that may emerge from capillary veins around fat tissue.

The wavelength used in classic laser lipolysis is not one that can lead to the production of collagen (connective) tissue that ensures the flexibility and tightness of the skin. It is for this reason that after fat cells gave been metlted and removed, a loose, saggy, cavatised and wavy appearance can be seen in people who have lost weight via exercise and diet

The two wavelengths used in Laser Lipolysis Plus causes the production of new collagen and elastin fibres that ensure the skin’s elasticity, improves tissue quality and localised tightening. Laser Lipolysis Plus brings about important and superior advantages for the skin’s capacity to tighten and tauten while creating a smooth and even appearance.

Unfortunately, other tissue surrounding fat tissue is damaged with classic laser lipolysis. This means that, due to the high degree of trauma inflicted on the tissue and resultant higher degree of bleeding and bruising, the recovery period is longer. Areas of the body that undergo classic laser lipolysis need to be bandaged for longer as well as be supported with a corset. Yet, sagging can still occur.

Fat tissue melted with Laser Lipolysis Plus is removed from the body with either low-pressure suction or, if the amount of fat is low, left in place to be removed naturally by the body. Laser Lipolysis Plus results in very low levels of tissue trauma, meaning it allows for quicker recovery, less time in bandaging as well as tauter and tighter skin.

Who is Laser Lipolysis Plus suitable for and for which parts of the body?

Laser Lipolysis Plus is a solution for ladies and gentlemen for:

1- The removal of unwanted pockets of fat and reshaping of the areas fat is removed from.

2- Tightening and tautening of loose and sagging skin.

3- On arm pits to stop sweating.

Laser Lipolysis Plus effectively ensures that pleasing results are obtained for areas of the body that have not attained the desired thinness or tightness despite exercise and dieting, especially.

Laser Lipolysis Plus has a high degree of effectiveness in removing areas with fat and sagging and can be used wherever unanted fat tissue is found:

How is Laser Lipolysis Plus performed and when can a return to social life be made?

Before the procedure, areas of the body with pockets of fat are marked. Those areas are then injected with anaesthetic agents so that the patient is not affected by the device’s thermal energy 10-15 minutes beforehand. Then, the laser head is inserted into the fat tissue and every layer is traversed. The procedure ends once the tissue has received enough thermal energy. A single session lasting 15-60 minutes is sufficient for each part of the body. As the incision for the procedure is only of 1-2mm in size, it can be closed with a single dissolvable stitch without leaving any scarring. The area is then covered with a bangdaga that will stay in place for 4-5 days. For most patients, a painkiller is all that is necessary for the first night and they can return to their normal lives after a few days.

Laser Lipolysis Plus is a reason why many patients who don’t like taking risks and want to get perfect, permanent results choose estethica for localised thinning and tightening. The procedure is only available in very few pre-eminnent clinics in Turkey.

You don’t like ordinary procedures for localised thinning and tightening…

In that case, let’s meet at the home of healthy beauty to discuss your thinning and tightening treatment where fat cells are broken up and melted away with dual wavelength lasers that only detect fat cells, prevent bleeding and bruising by clotting blood, leads to the production of collagen (connective) tissue, ensures the quickest recovery and allows you to return to normal life within a few days!

WARNING: Everyone is unique. This means that the treatment length, planning and results may be different for yourself. The information you see here are is the resulting average from a large range of samples.