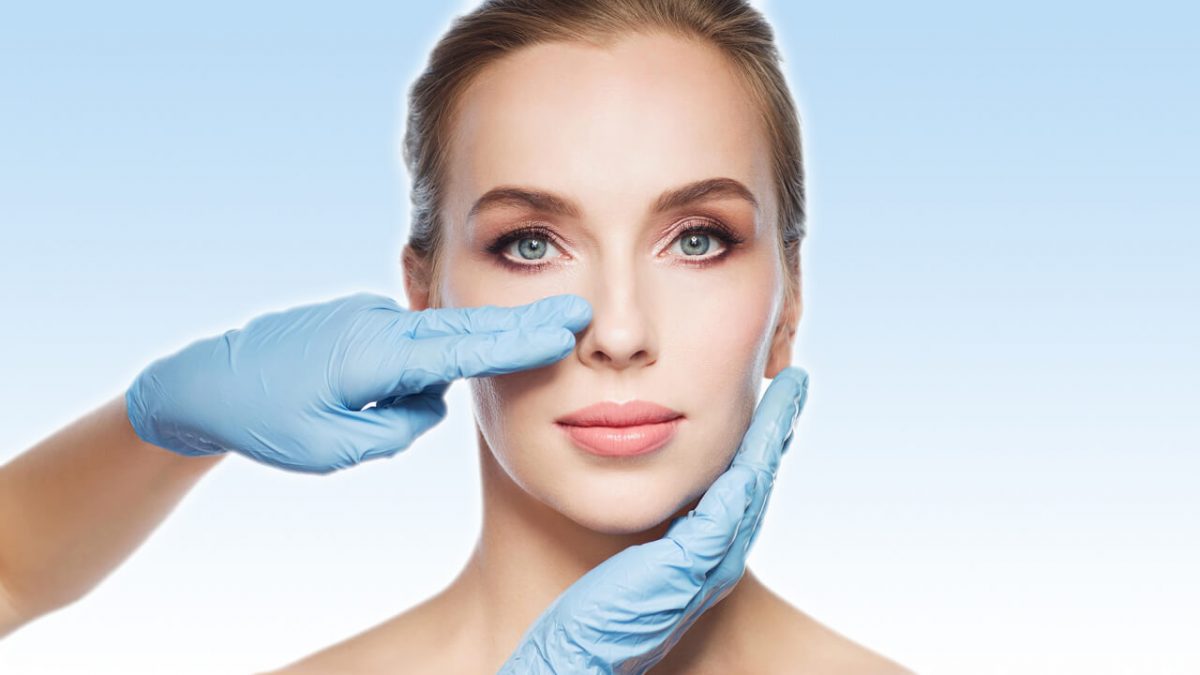 Every person wants to have the most beautiful face and body, especially women. Beauty and attractiveness first begins with the face. When seen from across, the perfect face for a woman is one where facial structure, the nose, eyes and ears are proportional to each other. It is for these reasons that nasal aesthetics are one of the most considered and preferred facial aesthetic operations. Having a perfect nose that most perfectly suits the face is one of every one’s desires. One of the most important requirements is ensuring that the face’s profile is natural while not disrupting the totality of your face’s expressions.

The nasal aesthetic operation, known as a rhinoplasty in the medical world, is the reshaping of the nose. Procedures such as nasal reductions, enlargements, tip lifts and removal of the nasal bone (deviation) can be carried out.

Reasons to Have a Nasal Aesthetic Operation

There are two main reason for choosing to have a Nasal Aesthetic Operation:

1. HEALTH REASONS: This operation is recommended for those who, due to genetic/birth defects, various diseases or blows, have difficulty breathing, have a blocked or broken nose, have difficulty speaking, snore loudly or have complaints about smelling/not being able to smell.

2. AESTHETIC REASONS: The nasal aesthetics operation (rhinoplasty) is a surgical intervention done for the creation of a pleasing nose from an aesthetical perspective by correcting areas the patient is displeased by and, at the same time, the correction of breathing difficulties through the nose should there be any. This procedure is one of the most frequently performed procedures. Procedures that can be performed include removing high nose bridges and crookedness, tip lifts, nose wing reductions and correcting curvatures in the septum, the cartilage that seperates the two nostrils and others.

Things to Pay Attention to Pre-Surgery

A patent who wishes to undergo a nasal aesthetic operation should clearly and precisely explain to his/her doctor what kind of nose they would like and, if need be, provide a photographic example.

Nasal aesthetic operations can be carried out on ladies 17 years of age onwards, and from 18 years of age for gentlemen.

Two types of methods, open and closed, exist for the nasal aesthetic operation. The method to be used is determined by your doctor before the operation while the decision on what changes are to be made are being discussed with the paitent.

Type of Anaesthesia and Operation Length

Nasal surgery carried out in a hospital environment is performed under general anaesthetic. The length of the procedure varies between 1-3 hours. Once the operation has been completed, a silicon padding is placed in the nose and plaster on the nose bridge. This is done to reduce post-operation swelling as well as to reinforce the nose’s new structure and allow it to settle while it heals.

Things to Pay Attention to Post-Surgery

WARNING: Everyone is unique. This means that the treatment length, planning and results may be different for yourself. The information you see here are is the resulting average from a large range of samples.